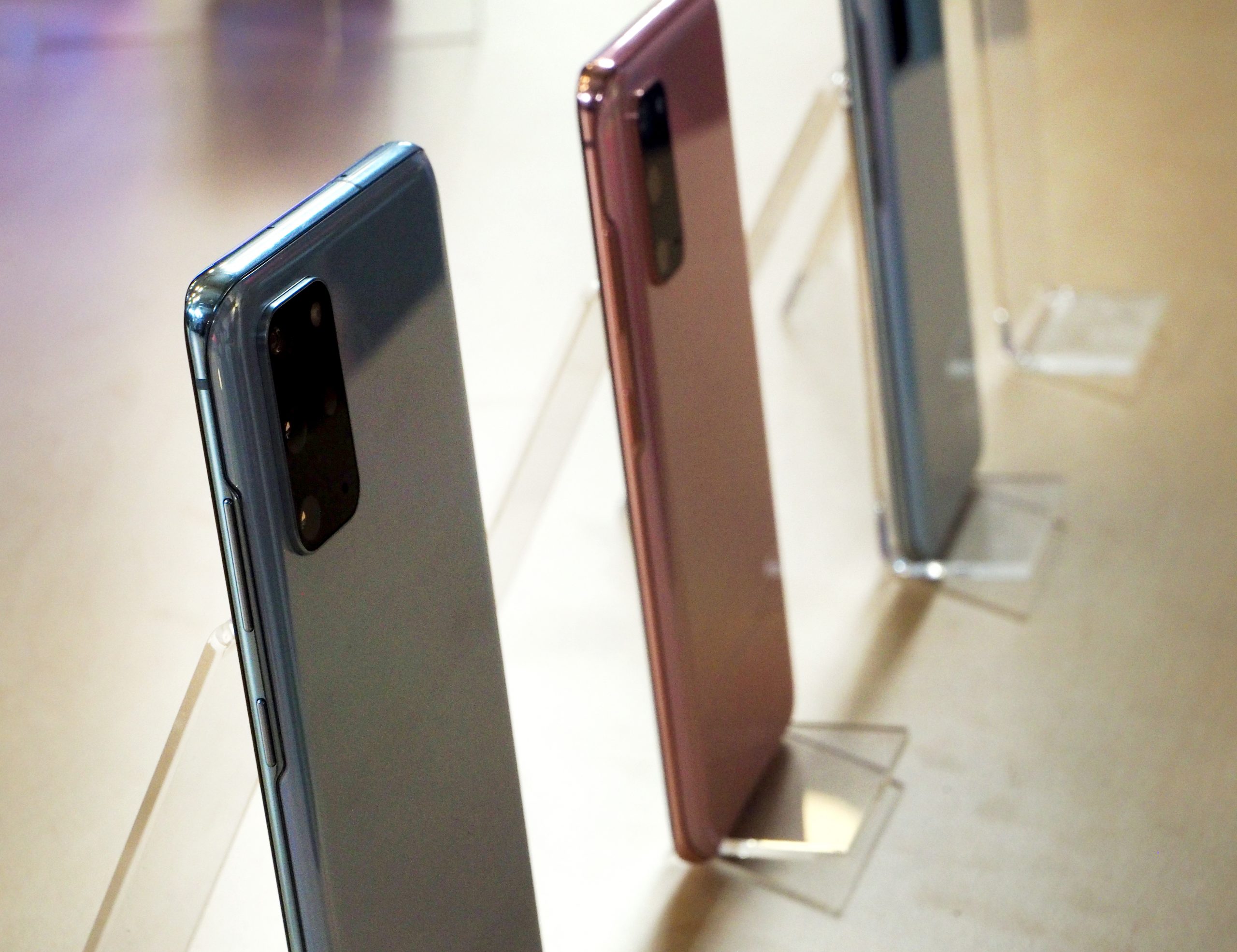 Samsung has released its s20 lineup for the year 2020, and has made 5H the new common cellular data speed across all their flagship devices. The s20 ultra however, stands out with it extraordinary feature set. It contains a whooping 108 megapixel camera, a gigantic 6.9 inch display and up to 16 gigabytes of ram, which will be the most amount of ram as of now in any phone. So, let’s talk about s20 ultra specs below.

Is S20 Ultra All About The Cameras?

Well, at first, it seems true that Samsung is trying to sell us better cameras this year by making them the highlight feature of ttheir s20 lineup. But this isn’t completely true, there are lots of bigger upgrades as well. For example, a bigger display, 120 Hz refresh rate and many more are in the pipeline as well.

To top it all off, the s20 ultra supports 5G in it’s true sense by supporting the nm wave for some of the fastest cellular data speeds on 5G networks. So, although 5G hasn’t taken over the world just yet, you can be prepared well in advance by buying yourself a nice s20 ultra in the mid of 2020.

Let’s Talk About The Cameras

Although the camera might look like an exaggerated feature of the s20 lineup, they actually show a lot better results when tested in the right conditions. Many experts would say that having a 108 megapixel camera is the same as having a 12 megapixel one of you don’t have the right conditions, but Samsung had made some drastic changes to their camera software to actually take benefit of the huge cameras that they’ve fitted in the s20 ultra. Additionally, the 100x zoom feature is also available, however, this is more of a trickery done by using a combo of software and hardware built in the smartphone.