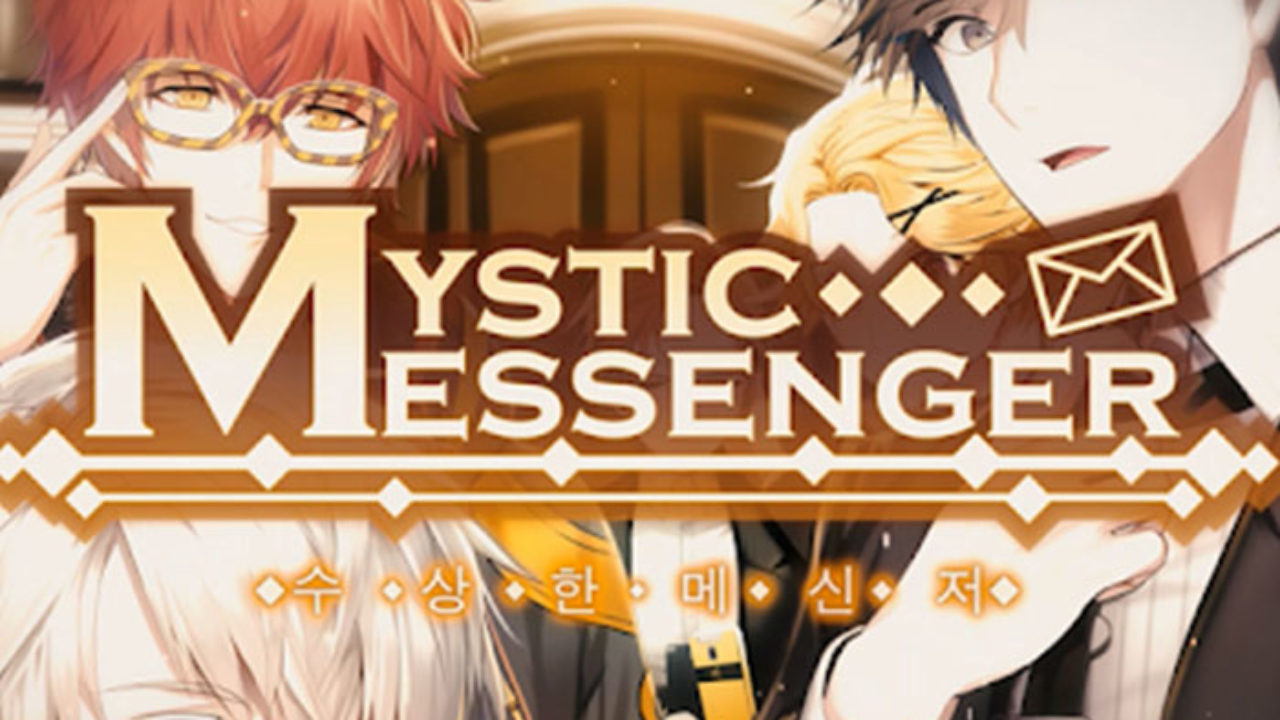 Hosting a party in the game isn’t as easy as it might seem to be. You should provide your guests with the right answers to all the emails to help them join the party and enjoy a good ending to the game.

When you start playing the Mystic Messenger game, you’ll have to hold a party for RFA. You should learn more about the game’s story if you are confused while playing the game.

Emails in The Mystic Messenger Game

Whenever you host a party in the game, you’ll need to deal with certain guests which will be joining the party hosted by you. You can send anyone an invitation to join the party by using a virtual messenger that can be found within the application. Various characters in the game actually consider this important, so, make sure you do it in the right way.

It isn’t a common thing to host a party in the Mystic messenger game. It is an exclusive activity included in the RFA which you can do. It is actually a charitable organization made by V’s girlfriend Rika. The organization stopped working after Rika’s death.

Like we just mentioned before, RFA, or Rika’s fundraising association was found by Rika to help raise funds for those in need. However, the organization had to stop hosting parties for fundraising after Rika’s death. But when you’re playing the game, you’re actually trying hard to host another fundraising party for RFA.

When Will You Receive The Emails?

The whole Mystic Messenger game 11 days long, and you can host the party on the 11th day. For your party to be successful, you’ll need to use your Mystic Messenger to send invitation emails to at least 10 people. This is how the mystic messenger emails feature works in the regular story mode.